The deconstruction of image or product as text lies at the heart of any totalizing definition of a cultural studies methodology. In direct opposition to traditional art and design history and literary criticism methods, cultural studies offers a way of studying objects as systems rather than as the simple product of authorship. Borrowed from European structuralism, most specifically the work of linguist Ferdinand de Saussure,11 the theory of language “looms as the most essential of cultural studies concepts, either in its own right, or through being appropriated as a model for understanding other cultural systems” (Turner 1996).

The structures of language, deployed through speech or text, have been shown to reveal those mechanisms through which individuals make sense of the world: “Culture, as the site where that sense or meaning is generated and experienced, becomes a determining, productive field through which social realities are constructed, experienced and interpreted” (Turner 1996).

In the most basic of terms, the science of semiology pioneered by Saussure and later Roland Barthes12 offered a more refined mechanism for applying the structural model of language across the wider range of cultural signifying systems, allowing the scholar to examine the social specificity of representations and their meaning across different cultural practices: gesture, literature, drama, conversation, photography, film, television and, of course, dress.

Central to this method is the idea of the sign, an anchoring unit of communication within a language system, which might be a word, an image, a sound, an item of clothing, that placed in juxtaposition with other items produces a particular meaning.

That meaning is further communicated by the process of signification, the division of the sign into its constituent parts: the signifier (its physical form) and what is signified (the mental concept or associations that arise). Any meaning generated by the sign emerges from the subconscious or automatic relationship of these parts, which is usually arbitrary and culturally relative rather than fixed. 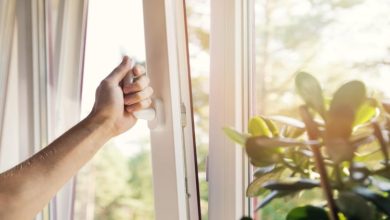 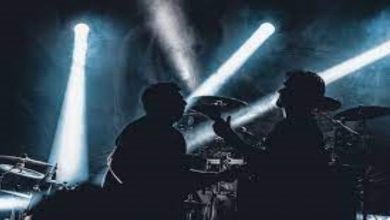 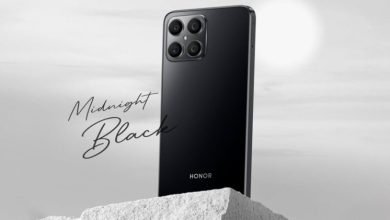 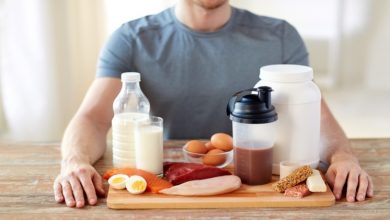 How Proteins Harm and Heal